The proportion of consumers who shop live is as high today as it was in 2021, when COVID19 was still forcing retailers all over the world to close their shops for extended periods at a time. This is revealed by a new, comprehensive analysis made by the Danish Chamber of Commerce.

In May 2022, the Danish Chamber of Commerce conducted a comprehensive, nationwide analysis of Danish consumer behaviors and attitudes towards live shopping. Their final report reveals several interesting findings about live shopping, and we have gathered the most important of them in this article. Download the full report here or read the rest of this article to learn more about the live shopping habits of modern-day consumers.

Almost a fifth (19%) of the Danish population uses new sales channels such as live shopping and video shopping. One in five consumers has even shopped live at least once during the past three Months – either via a static post on Facebook or via a live-streamed video where the retailer himself shows off his goods.

Consumers who often shop online are also the ones who most often use the new sales channels. In fact, as many as 42% of those who shop online several times a week have shopped live in the past three Months.

These percentages are very similar to figures from a similar analysis conducted by the Danish Chamber of Commerce back in March 2021. Why is this relevant? Well, it shows that live shopping has taken roots in the Danish population even long after the infamous Corona closures:

“The conclusion is clear: Consumers are still crazy about the new sales channels, even though society has opened up completely again. Live shopping wasn’t just a hyped corona fad,” explains Carsten Rose Lundberg, Head of Digital Commerce at the Danish Chamber of Commerce.

Who exactly are the consumers?

Very well, but who are the consumers who decide to shop live? Is it mostly couples, old people, families with small children, retirees, or perhaps all the single people? It’s tempting to think that only the very young generation has embraced the phenomenon – but that’s far from the truth. According to the new report, live shopping has taken hold of consumers in all age groups, including consumers who retired from their jobs long ago.

“These figures support the notion that live selling is a sustainable solution”, concludes Carsten Rose Lundberg – and we can only agree with him.

What do they buy, then?

Another relevant question is: What are consumers buying when they shop live? Is it flowers, fashion, dog equipment, board games, food, or something entirely different that is most popular among live shoppers? Or seen from the retailer’s perspective: Are some industries more successful with live sales than others?

When the Corona crisis began and live shopping became popular in Europe, the physical clothing stores were particularly quick to jump on the train. Live selling actually became the savior of many clothing stores during the repeated shutdowns. Soon after, many cafés, restaurants, grocery stores, and specialty shops jumped on the live shopping wave, joined by shops in the “Personal care” category.

Today, the last category has surpassed the others and continues to surge ahead. According to the new analysis, as many as 51% of the vendors in this category host live shows – and this figure only appears to be rising.

Meanwhile, the number of fashion stores selling live is decreasing. In March 2021, 62% of the Danish stores in the “Clothing, shoes and accessories” category had jumped on the trend. Today, the figure is only 15%. According to the Danish Chamber of Commerce, one of several explanations may be that there are simply fewer fashion stores today than there were before the pandemic emerged.

Interestingly, companies in the vast majority of industries are succeeding with live sales. In the category “Car-, boat- and bicycle equipment” there has been an increase from 6% in March 2021 to 16% in March 2022. Other categories are at roughly the same level as before – for example “Groceries, food and drink” at 21%, “Hobby, photography and office” at around 16%, “Games and toys” at around 9% and “Baby equipment” at around 4%.

“It’s worth noting that almost everything is sold and bought through live shopping. This confirms that live shopping is for everyone – both cusumers and retailers – and therefore was not just a corona fad,” explains Carsten Rose Lundberg, Head of Digital Commerce at the Danish Chamber of Commerce.

Why do they prefer live shopping?

If you ask the consumers why they love live shopping, entertainment and inspiration are the two main reasons. According to the report, 36% of the live shopping respondents answered that they watch and participate in live events because “it is fun and entertaining”.

Meanwhile, a swooping 31% of the respondents participate in live events in order to “get inspired to try out new products”. In the Danish capital Copenhagen this number is even higher with no less than 47% inspiration seeking live shoppers. Other consumers are attracted by the “deals and events which would not otherwise be accessible” (29%) or by “the opportunity to shop at stores which I would not otherwise have access to” (24%). The last groups of live shoppers responded that they like it either because “the products are more thoroughly presented” (22%), “it is easier or more convenient than shopping at a physical store” (14%), or simply because they “like the physical store but do not have the time to pay it a visit” (12%).

Why is it relevant for you as a retailer to know the most common reasons for choosing this sales channel rather than a webshop or brick-and-mortar store? For one, it is highly relevant if you wish to attract more viewers (= potential customers) to your live shows and thereby increase your sales rate. If you want to reach a specific target group that fits particularly well into your product universe, find out which one of the reasons above is the primary live shopping motivator for your target audience. If, on the other hand, you wish to reach as many people as possible, you can combine several of the elements that – according to the new data – attract viewers. For example, you could plan a show which is both informative, inspiring, and entertaining.

If this sounds impossible, don’t sweat it. Ultimately, it’s hard to go wrong with your live event because consumers have so many reasons to participate. Carsten Rose Lundberg from the Danish Chamber of Commers reaches the same conclusion:

“The key takeaway is that consumers have many good reasons for live shopping. This shows retail companies that it can be used for everything – from pure entertainment to detailed product descriptions. At the same time, stores have found that it’s close to a full-funnel activity that can attract new customers, retain old ones, and last but not least generate revenue – all at once.”

What we have learned – in a nutshell

Live shopping is a widespread phenomenon which has not only caught on among young and old alike, but also across industries. However, it is particularly popular among the younger demographic, of whom 45% have been live shopping at least once withing the last three Months. The most popular product category for live shopping is “Personal care”, while the category “Clothing, shoes and accessories” is decreasing.

There appears to be many reasons why consumers choose to attend live events. The parameters that particularly attract viewers are the opportunity to be entertained, enlightened, inspired, or to get exclusive offers on specific products. A comparison with figures from 2021 reveals that live shopping was not simply a short-lived Corona trend. On the contrary, it is a phenomenon that is here to stay. 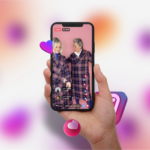 Should you host live events on social media or your own website? 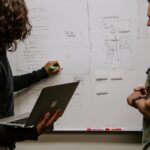 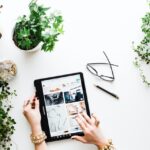 Why live shopping is the perfect match with current consumer trends 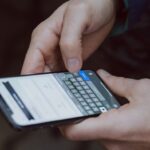 3 benefits of Facebook live streaming on Android and iPhone

Host your live shows on the largest social media platform in the world.

Why choose when you can have it all? Go live on multiple channels at once.

Integrate ELISA with your online store and save hours of manual work.

Offer multiple payment options to make sure that payment is never an obstacle.

Integrate ELISA with your preferred shipping solutions and let automation take over.

Before your live event

Preparation is key. Schedule your campaign, set up Live Reminders, and more with ELISA.

During your live event

Let ELISA take care of the administration so you can focus on your customers.

After your live event

Continue selling after your event with features such as waitlists and abandoned cart messages. 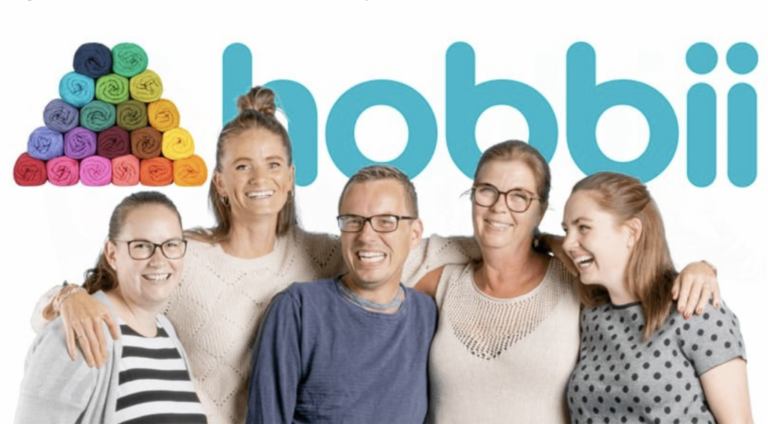 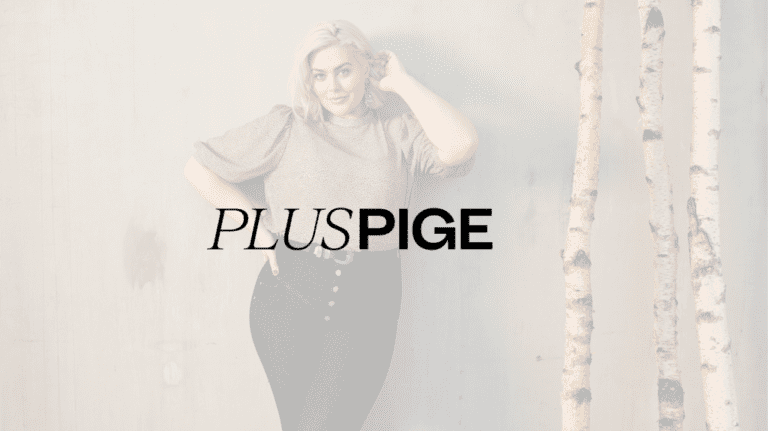 Pluspige has a yearly turnover of 1,610,000 EUR on live sales alone 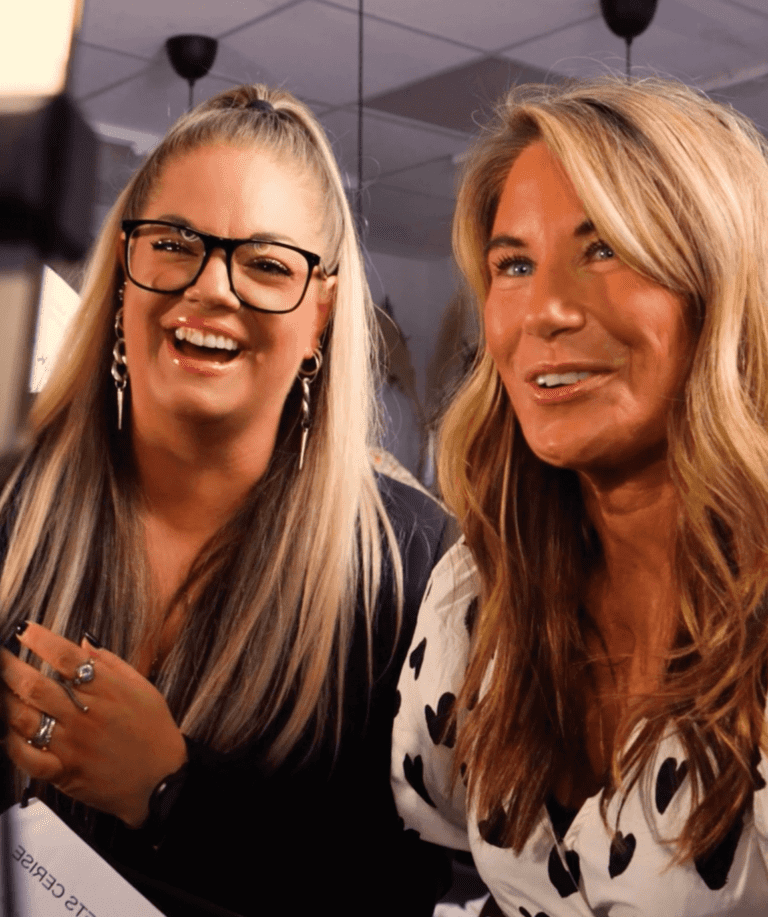 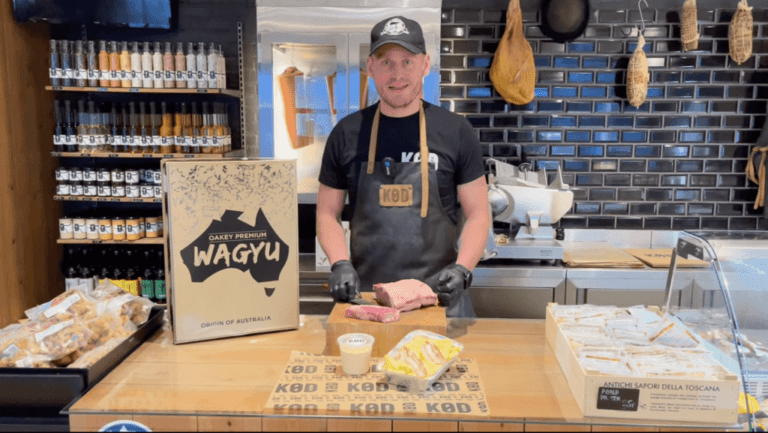 Kødriget generates a week’s turnover at each live show 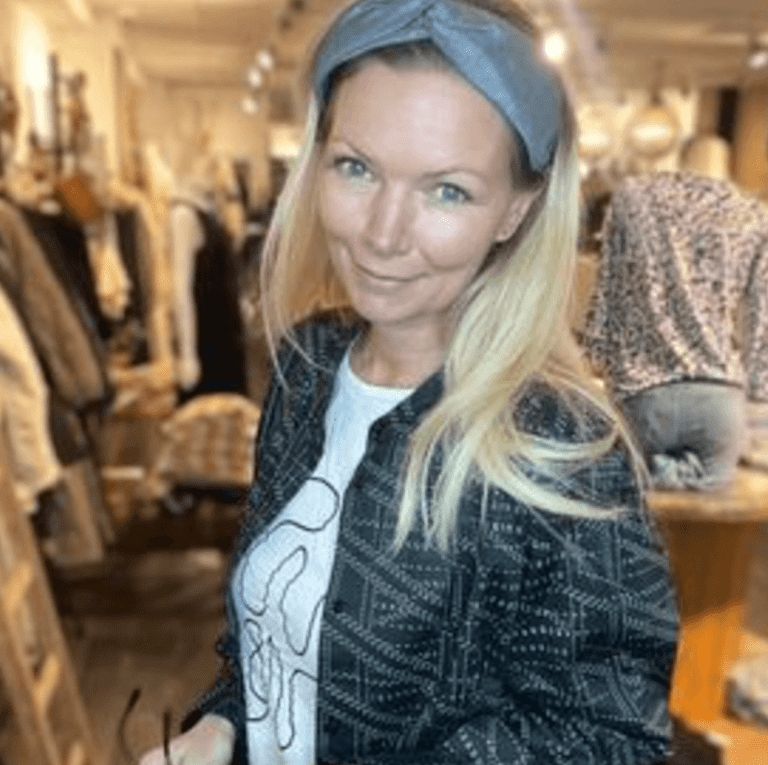 How to conquer Black Friday & kick off the Shopping season

How live sales can boost your business

Newest from our blog

Black Friday and Cyber Monday – The what, when, and why

More from our blog 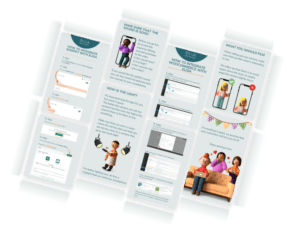 About us and our team

Learn about the past, present, and future of ELISA.

Read what the press says about our company.

Learn about our various partnership programs.

Check out our available positions. We are growing fast!